Nunzio Paci (Bologna, 1977) expresses himself mainly through painting and drawing.
His works have been exhibited in personal and collective exhibitions in private galleries and institutional spaces including, among the most recent participations, Last Rites Gallery and Shirley Fiterman Center (New York), Corey Helford Gallery (Los Angeles), Modern Eden Gallery ( San Francisco), Galleri Christoffer Egelund (Copenhagen), Galerie Stephanie (Manila) and Beinart Gallery (Melbourne); among the Italian offices, the Contemporary Art Pavilion in Ferrara, the Luigi Cattaneo Anatomical Wax Museum in Bologna, the MacS Museum in Catania and the Civic Museum of Bassano del Grappa.
His artwork has been published in international art magazines such as Hi-Fructose, Juxtapoz and Beautiful Bizarre, and in the volume ""Anatomy Rocks: Flesh and Bones in Contemporary Art"", published by Cernunnos.
In recent years, he has taken part in several artistic residency programs, among the most significant those at Nordisk Kunstnarsenter Dalsåsen (Norway, 2016) entirely financed by the Norwegian Government and at Lingnan University (Hong Kong, 2019) where he held a course biannual of traditional techniques and a talk entitled “Art and Anatomy in Western Culture."

What do you love about Borciani e Bonazzi brushes?

For several years I have been using exclusively Borciani e Bonazzi brushes, on the advice of a painter friend.
I immediately fell in love with the synthetic 800/801 series and, more recently, with those with natural bristles in Kolinsky sable, which keep the final part of the bristles unchanged over time, allowing me to work with greater precision on the details.
In addition, I recently discovered vegetable soap, which perfectly removes all traces of color and was able to restore softness to the old brushes that I had long intended for "retirement".

Discover the brushes chosen by Nunzio. 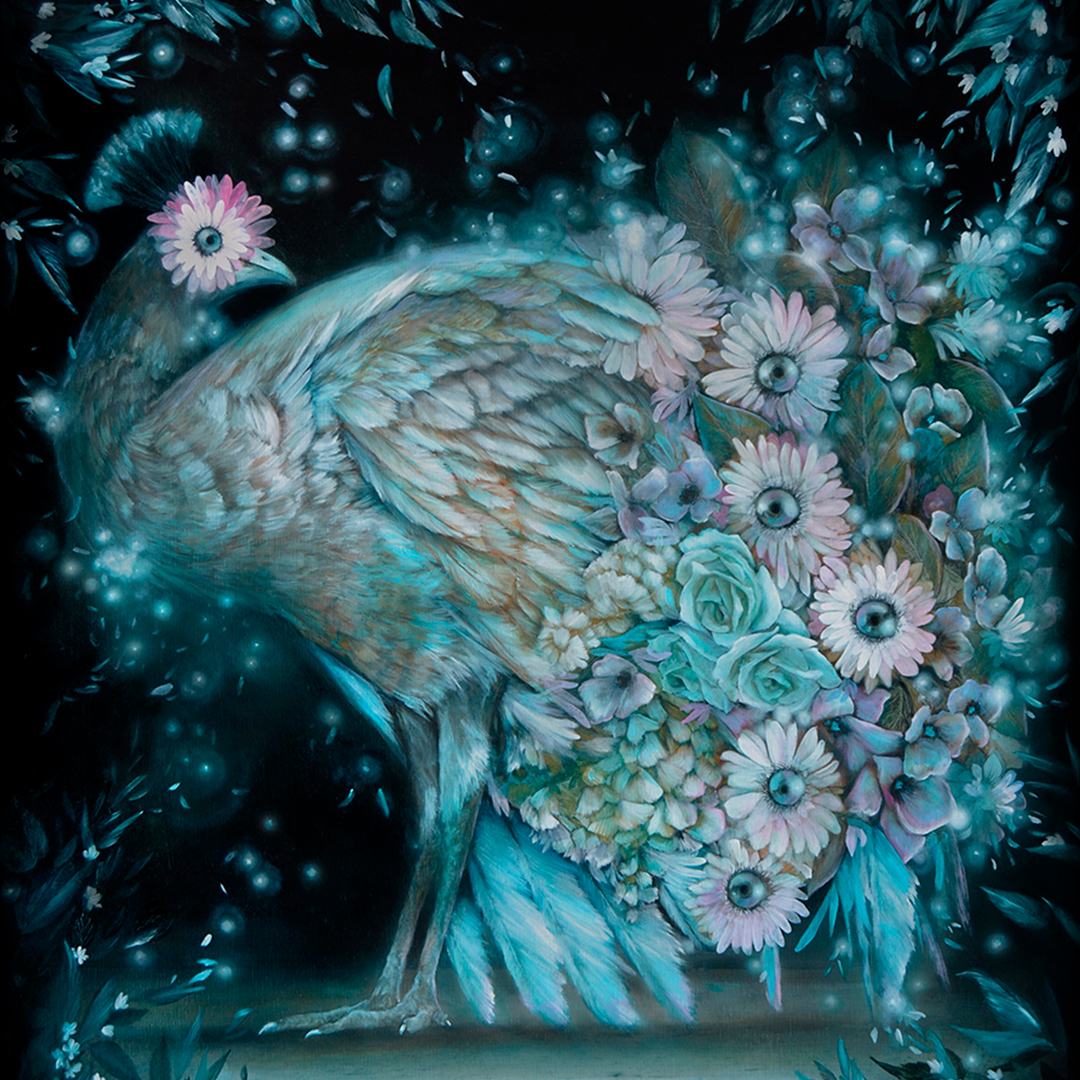 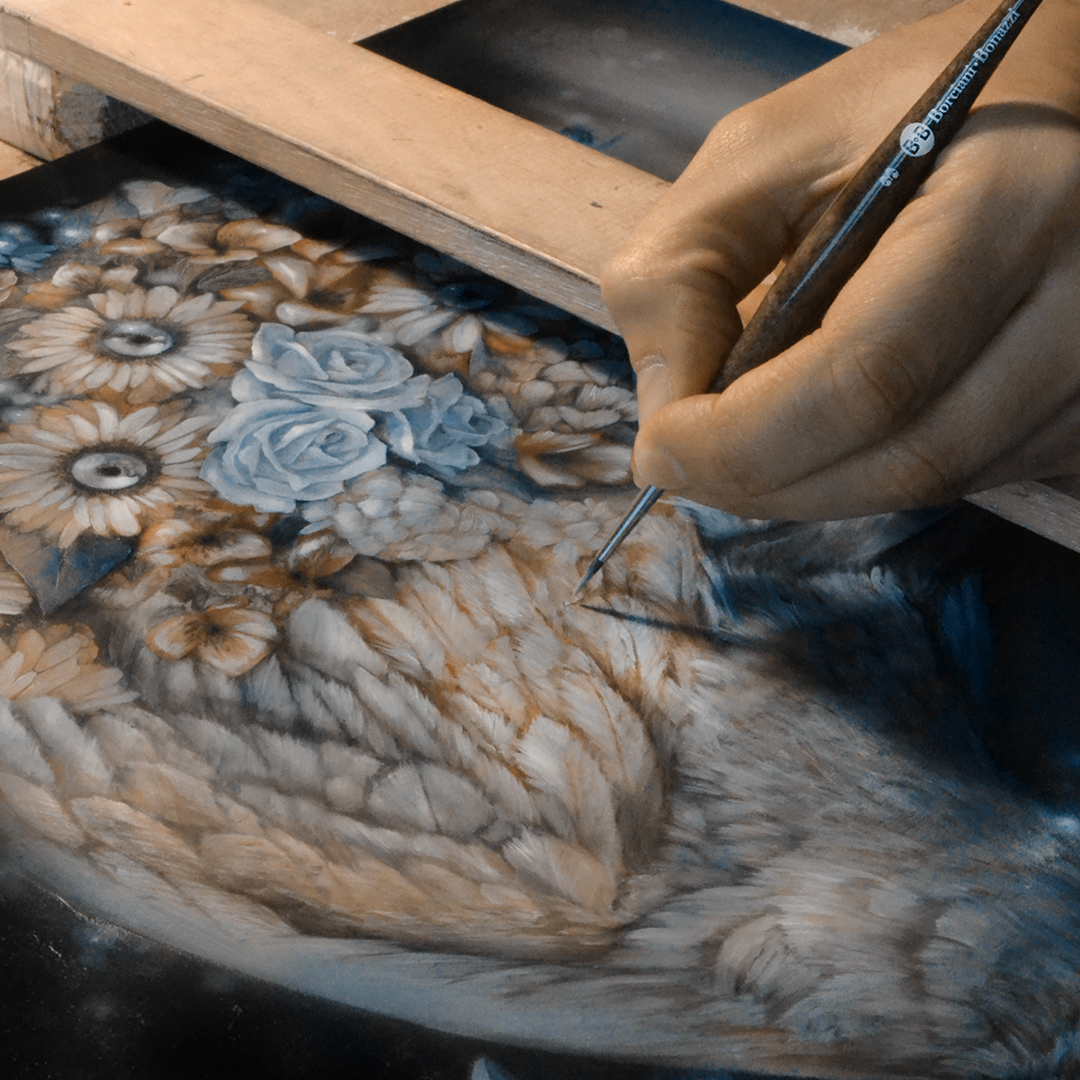 €2.87 (VAT incl.)
A round tip brush with mongoose synthetic fibre, with a ergonomic transparent dark-brown lacquered handle and a nickel-plated brass ferrule. Mongoose synthetic fibre is characterised by great softness and absorbency along with a slow release of water. It is ideal for watercolours and painting techniques requiring... Read more
View more
Quick view

€2.71 (VAT incl.)
A flat tip brush of mongoose synthetic fibre, with a ergonomic transparent dark-brown lacquered handle and a nickel-plated brass ferrule. Mongoose fibre is characterised by great softness and absorbency along with a slow release of water. It is ideal for watercolours and painting techniques requiring reduced... Read more
View more
Quick view

Series 100 round brush with Kolinsky sable hair and long handle.